Saying No is also a Decision

I did this sketch when I was a part of an expedition that was being planned to climb Mt. Everest in 1997 to commemorate the Golden Jubilee of Indian Independence. We had enthusiastically started planning on multiple fronts: equipment details, procurement of oxygen cylinders, food planning, physical fitness, … and fund raising! The budget was humungous – Rs. 1.2 crores (Indian Rupees 12 million). But by the time the deadline to pay royalty fees to the Government of Nepal for booking a ‘slot’ on that mountain for the summer of 1997 came upon us, we had managed to raise only about half of our budget. The leader, Hrishikesh Yadav, called for a meeting. And we took a decision to abort our attempt and return all donations. 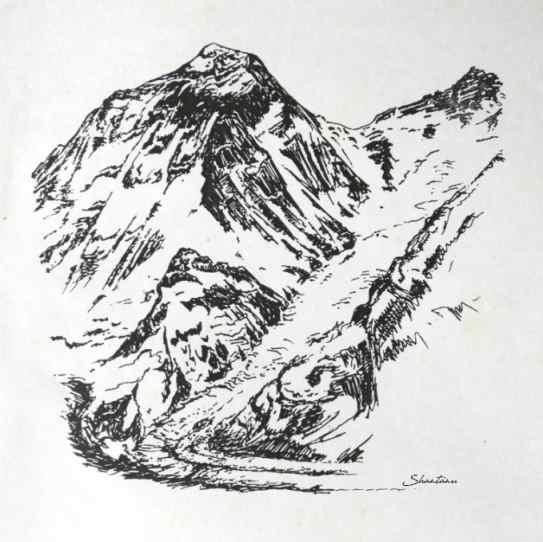 The decision obviously was not an easy one. An expedition of this magnitude requires dedicated time and effort by a multitude of people, not just the climbers. The climbers themselves had aspired and committed to undertake a venture that is the stuff of dreams. Out of the many considerations that made us take that hard decision, one stood out for me: if we go on this small a budget then we would be mounting a substandard expedition. To me that consideration held a world of meaning.

That was not the first time I had seen effective leaders say ‘no’. And I have also seen people hold on to decisions, projects, businesses and even ideas as if their lives depended on it. Saying No is indeed an option that is not easily visible. And I had learnt it the hard way, when I myself had been prey to being blind to such an option.

It was in 1991 that I was leading the summer project ‘Paulkhuna’ organised under the aegis of our trust ROOTS. We used to conduct 1-week outdoor education programmes for 8 to 14 year olds during their school time, and a variety of events during the rest of the year. ‘Paulkhuna’ translates to ‘footsteps’, and symbolized the impact that ROOTS was gradually making in the field of outdoor education in India. This event was planned to have five groups of children start from five different points in the state of Maharashtra and zero in on our campsite on the shores of Lake Mulshi. Each route had a leader while I was supposed to lead the whole project. 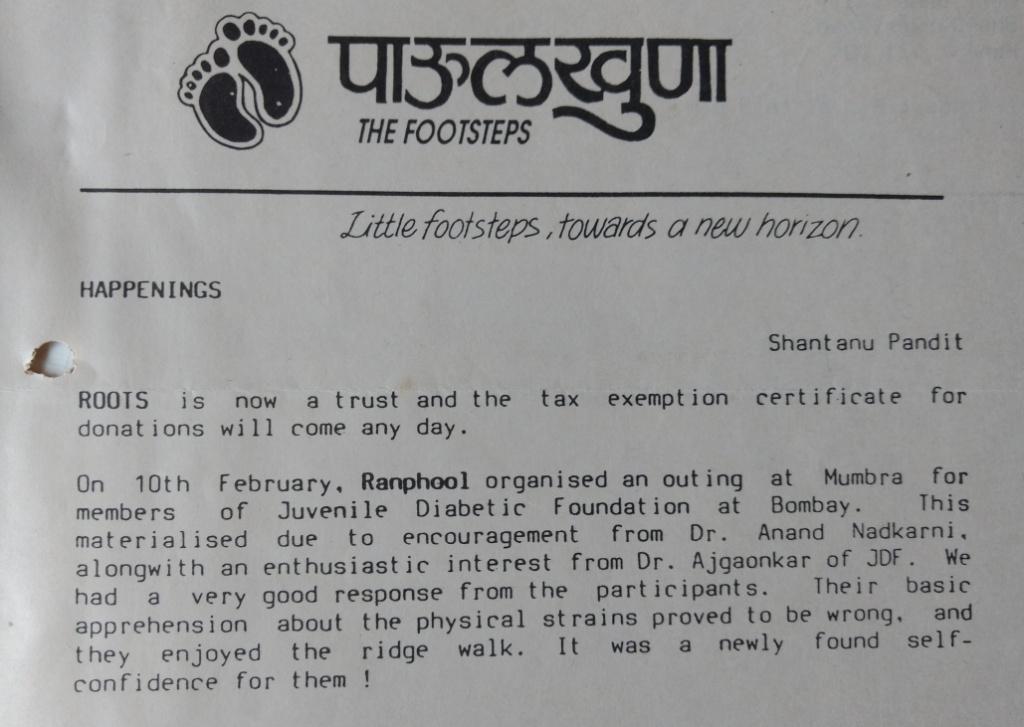 Mark the words ‘supposed to lead’! ROOTS was the idea of Vasant Limaye, one of the most charismatic leaders I have had the privilege of having worked with and observe from up close. During that summer he was out in the U.K. on work. Without him overseeing me lead ‘Paulkhuna’, I was at sea. I had no idea of how to help team members by providing structure, outlining tasks, setting deadlines, reviewing progress, etc. etc. Most of us were in our mid-twenties, all hikers and climbers, and had never undertaken such events which were also receiving a lot of publicity in media, including state television. I had lost control quickly, and by the time Vasant returned, pretty close the date of the start of ‘Paulkhuna’, the project was floundering. I distinctly remember the meeting where we reviewed progress made on the planning of each of the five routes. It became apparent that only two of the five routes were on some firm footing. I was hurt, ashamed, and was blaming my friends for not having delivered. I expected Vasant to blow a fuse. Instead, he turned to me and offered a way forward, still asking me, the designated leader, for a final opinion: that ‘Paulkhuna’ could go ahead with just the two routes which now could be planned out in detail in the limited time we had. My immediate feeling was of intense astonishment that such a thing could even be considered! Drop three out of five routes?! And then, fortunately, I saw the wisdom in it, and the next immediate feeling was of relief washing over me. That was a defining moment for me which has contributed so much in making life easy in the context of ‘judgment and decision making’. 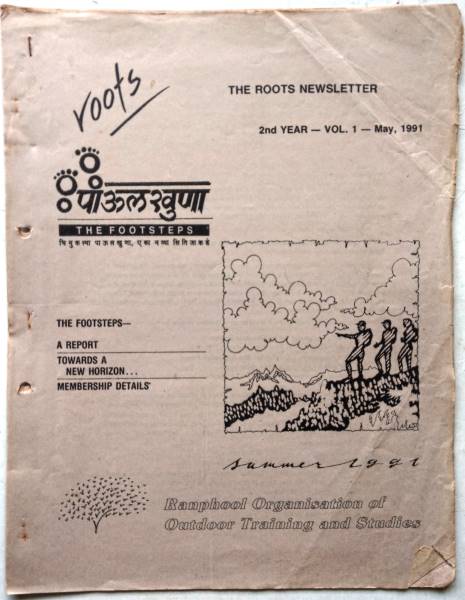 P.S. Back in 1997, while I chose to opt out of any further attempts on Mt. Everest, some of my friends continued and mounted another expedition in 1998 from its north side. Two people, Surendra Chavan and Luvraj Dharamshaktu, made it to the summit, albeit with the help of Sherpas.

Thanks, Ameya! My response is rather late!!! There was a technical glitch in the site where my responses never got uploaded or something like that…